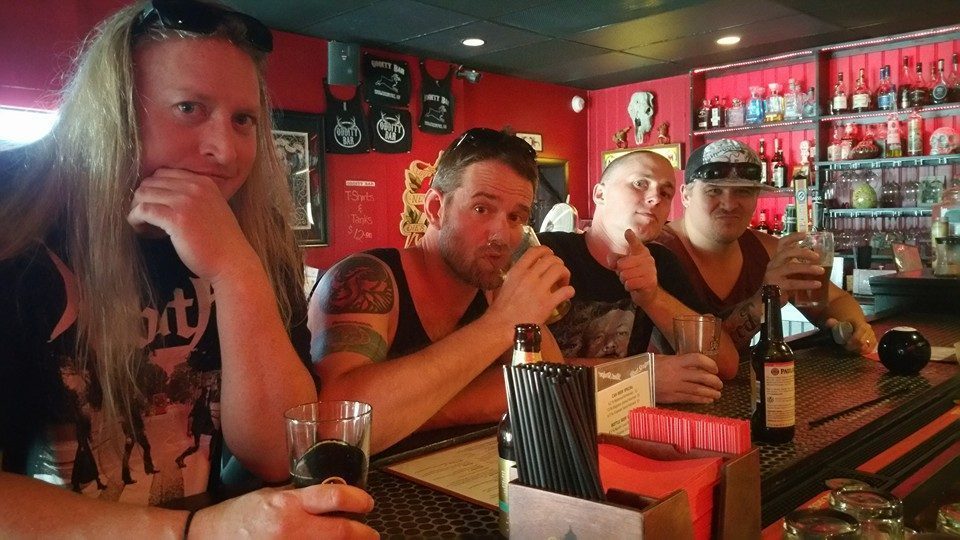 Waco Jesus + Cliteater
‘So Many Ways To Kill Tour’

Waco Jesus (USA SCUMGRIND)
Founded 1994 in Central Illinois by guitarist Kevin Menssen, these perverted musicians of death have developed into one of the most disturbing death grind commandos units known to mankind over the years – not only in terms of sound but also visually. Their absolutely sick covers put even hardened eyes to a severe test. Hailing from Illinois, along with other acts such as Lividity and the cannibals Impetigo, it seems that this region is full of bizarre people. The strange band name Waco Jesus has no meaning but refers to a massacre committed February 28th 1993 by the Federal Bureau Of Investigation to a group of religious fanatics in Waco. Musically the guys from Illinois live up to their image: “Filth”, in parts an extremely fast manifest of disgust, offers severely brutal rhythms, manic psychotic growl/screech vocals and guitar work of morbid and abnormal styles. 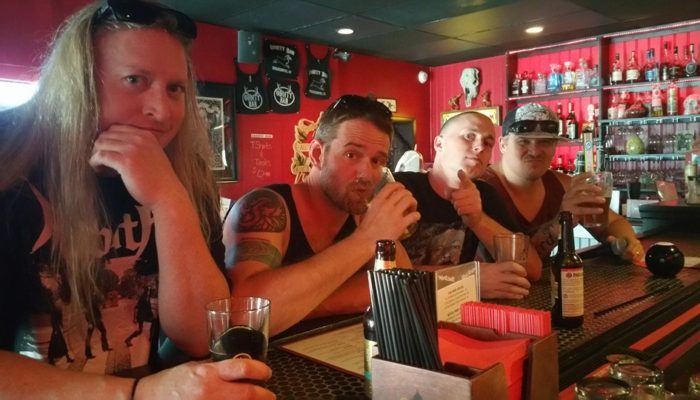 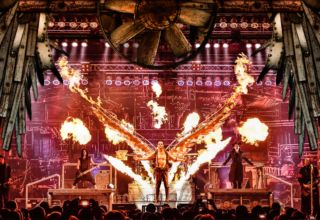 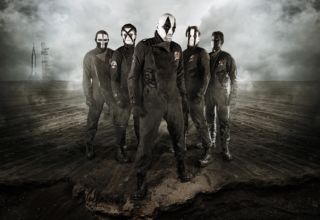 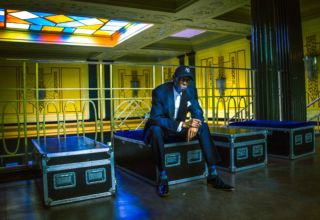